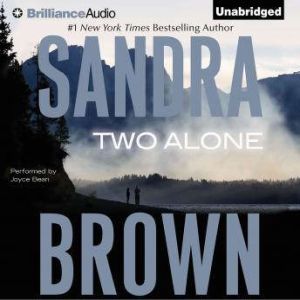 Beautiful and self-confident businesswoman Rusty Carlson was hurt, terrified and alone with a man she feared. But one thing was certain – she would surely die without his help. Vietnam vet Cooper Landry had a deep-rooted grudge against beautiful women like Rusty. Experience had taught him they were takers. But he’d survived far worse dangers, and this time he’d be damned if he’d let her risk his chance for survival. But there were predators in the dense woods – both animals and human – and the odds were against them. They could handle that. What Rusty and Cooper weren’t prepared for was the discovery that they desired more than just survival….