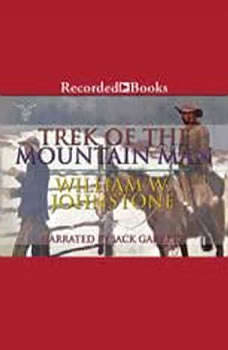 Trek of the Mountain Man

USA Today best-selling author William W. Johnstone delivers an exciting tale from his Mountain Man series. Smoke Jensen once sought revenge for the murder of his wife and child, but now he is a peaceful man. That won’t stop Bill Pike, Texas bounty hunter, from collecting a reward for an old claim on Smoke’s head. As for Smoke’s woman, Bill has plans for her that will ensnare Smoke and his mountain men in a deadly trap.