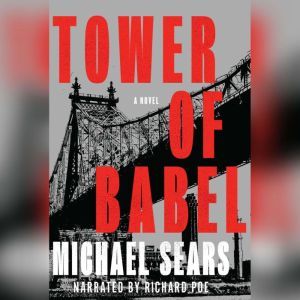 Shamus Award–winning author Michael Sears brings Queens, New York, to literary life in this crime series debut featuring a somewhat seedy lawyer with a heart of gold (or at least gold plate). Queens, New York—the most diverse place on earth. Native son Ted Malloy knows these streets like the back of his hand. Ted was once a high-powered Manhattan lawyer, but after a spectacular fall from grace, he has found himself back on his home turf, scraping by as a foreclosure profiteer. It's a grubby business, but a safe one—until Ted's case sourcer, a mostly reformed small-time conman named Richie Rubiano, turns up murdered shortly after tipping Ted off to an improbably lucrative lead. With Richie's widow on his back and shadows of the past popping up at every turn, Ted realizes he's gotten himself embroiled in a murder investigation. His quest for the truth will take him all over Queens, plunging him into the machinations of greedy developers, mobsters, enraged activists, old litigator foes and old-school New York City operators.