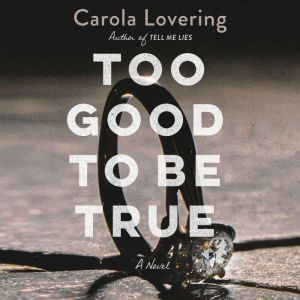 Too Good to Be True: A Novel

ONE LOVE STORY. TWO MARRIAGES. THREE VERSIONS OF THE TRUTH. An obsessive, addictive love story for fans of Lisa Jewell and The Wife Upstairs, from the beloved author of Tell Me Lies.

Skye Starling is overjoyed when her boyfriend, Burke Michaels, proposes after a whirlwind courtship. Though Skye seems to have the world at her fingertips—she’s smart, beautiful, and from a well-off family—she’s also battled crippling OCD ever since her mother’s death when she was eleven, and her romantic relationships have suffered as a result.

But now Burke—handsome, older, and more emotionally mature than any man she’s met before—says he wants her. Forever. Except, Burke isn’t who he claims to be. And interspersed letters to his therapist reveal the truth: he’s happily married, and using Skye for his own, deceptive ends.

In a third perspective, set thirty years earlier, a scrappy seventeen-year-old named Heather is determined to end things with Burke, a local bad boy, and make a better life for herself in New York City. But can her adolescent love stay firmly in her past—or will he find his way into her future?

On a collision course she doesn’t see coming, Skye throws herself into wedding planning, as Burke’s scheme grows ever more twisted. But of course, even the best laid plans can go astray. And just when you think you know where this story is going, you’ll discover that there’s more than one way to spin the truth. 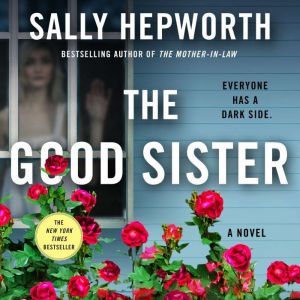 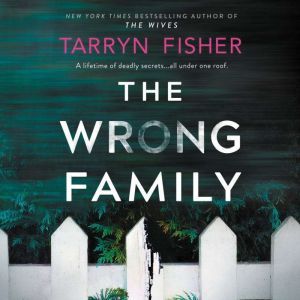 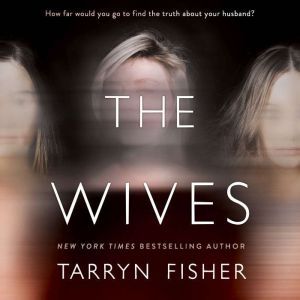 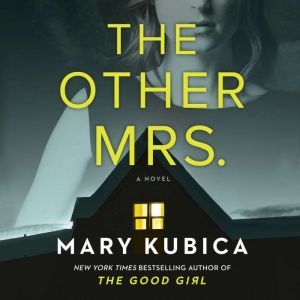 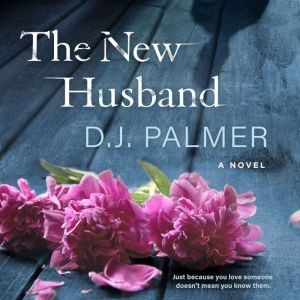 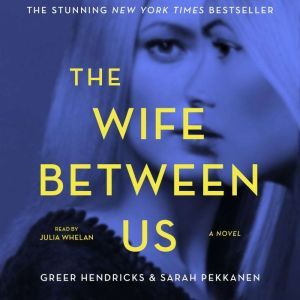 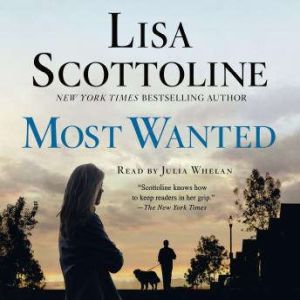 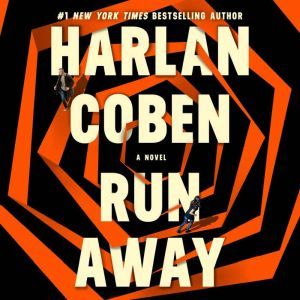 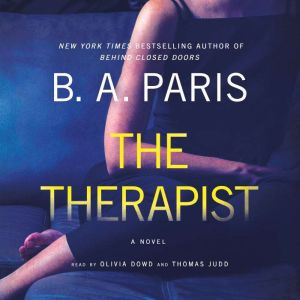