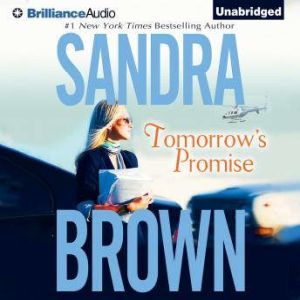 It happened the way attraction happens best: suddenly, passionately, uncontrollably and unforgettably.Thousands of feet above the ground on a crowded flight to Washington, D.C., radio personality Keely Williams felt the irresistible pull of handsome congressman Dax Devereaux. They were speaking at the same congressional hearing about Vietnam soldiers listed as MIA. Tragically, Keely’s husband was among the missing soldiers. He had been her childhood sweetheart, her future, her love—and then the unanswered question Keely dedicated her life to solving.Until there was Dax. And the possibility of a new future. But could Keely allow herself to love again, and still honor the man of her past?