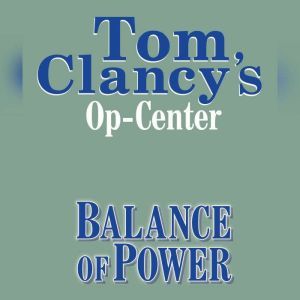 The Op-Center team heads for Spain, where ethnic conflicts threaten to break out into a conflagration. As the novel's intelligence chief Bob Herbert puts it, this clash "will make the Spanish Civil War look like a brawl." The intelligence team's efforts to defuse the crisis are foiled when an Op-Center representative is assassinated in Madrid on her way to a high-level diplomatic meeting. Someone very powerful wants another Spanish War - no matter what the cost. Now the crew must delicately navigate the treacherous shoals of a planned insurrection by a popular Spanish general and his troops. As usual, Clancy delivers a memorable cast of characters, and he welcomes us into the byways of little-traveled territory in this action-packed intrigue. 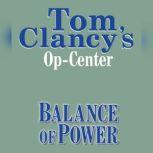