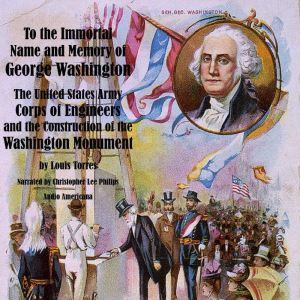 Audio Americana announces the first publication in audiobook format of "To the Immortal Name and Memory of George Washington" - The United States Army Corps of Engineers and the Construction of the Washington Monument.The Washington Monument is perhaps the most striking feature of the skyline in the nation's capital and a must-see for visitors to Washington, D.C., but like the city itself, the monument has had a rather curious and eventful history. What began as an eighteenth century idea did not come to fruition until the latter part of the nineteenth century. Construction was interrupted for over two decades, during which the unfinished monument to America's founding father George Washington was often ridiculed by local residents as "the Washington stump." So numerous were the various challenges and controversies that surrounded the monument that it is no small surprise it was ever completed.While legislation regarding a monument to George Washington had been passed as early as 1783, construction did not begin in earnest until well after the centennial of Washington's birth in 1832. The cornerstone was finally laid on July 4th, 1848 but construction would not be completed and the monument opened to the public until its formal dedication on February 21st, 1885 (the day before Washington's birthday)."To the Immortal Name and Memory of George Washington" was written by Louis Torres, who served as a federal government historian for over three decades. Published by the United States Government Printing Office to coincide with the centennial of the monument's opening, it remains the most highly detailed study of the Washington Monument and of the enduring role played by the United States Army Corps of Engineers in its construction.Cover Illustration: Laying corner stone, Washington Monument / The Knapp Co. lith., N.Y. Washington D.C, ca. 1893. Photograph. https://www.loc.gov/item/93504406/. 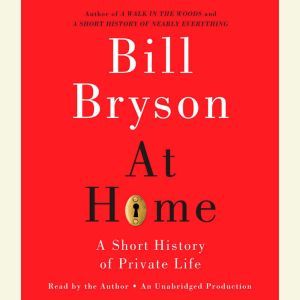 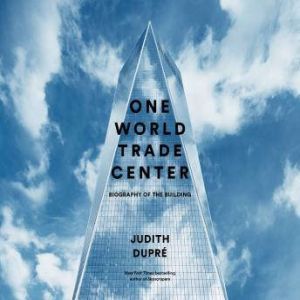