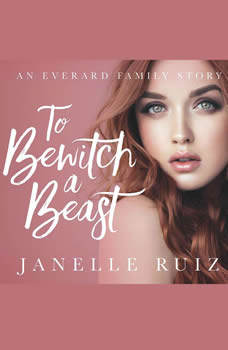 To Bewitch A Beast

Agatha Blair has been a governess with the Everards for nearly two years. She is plain, and she is secretly in love with the boring, brooding brother of her wards. Benedict Everard is the eldest of all the Everard children. His sisters call him the beast. TO BEWITCH A BEAST is the first story of the Everard Family Series, following an unstoppable love that will test the eccentric and affluent family.

DON’T MISS BRIDGE OF CLAY, MARKUS ZUSAK’S FIRST NOVEL SINCE THE BOOK THIEF.  The extraordinary #1 New York Times bestseller that is now a major motion picture, Markus Zusak's unforgettable story is about the ability of boo...