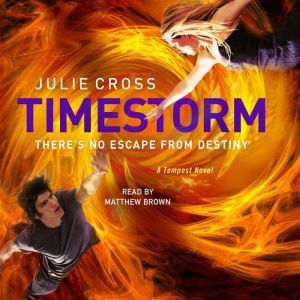 "Cross's zippy writing and fresh plot are an exhilarating combination." —Publishers WeeklyThe battle between the Tempest Division and Eyewall comes to a shocking conclusion in Timestorm—the final installment of Julie Cross's Tempest trilogy, where the need for survival stretches the boundaries of history, both past and future, and the world Jackson Meyer once knew is a place forever marked by the detrimental effects of time travel.As Jackson recovers from his brush with death, he's surrounded not only by the people he loves most—his dad, Courtney, and Holly—he's also among a few of the original time travelers. As he learns more about their lives and how this world began, it becomes apparent that they need to put a stop to Thomas and Dr. Ludwig's experimenting at Eyewall Headquarters. What starts out as an escape plan becomes a war between time and humanity, between free will and peace. It's the battle Jackson was born to fight and he's not about to back down. Not for anything. Not for anyone. 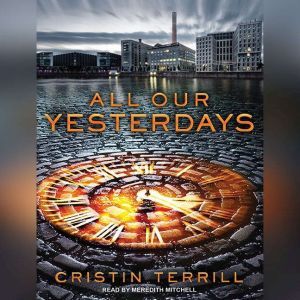 All Our Yesterdays
Cristin Terrill
Club: $8.99 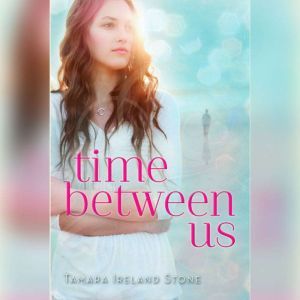 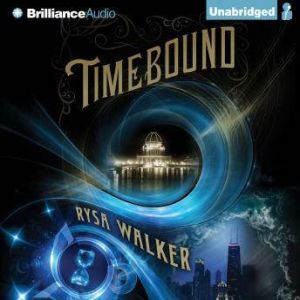 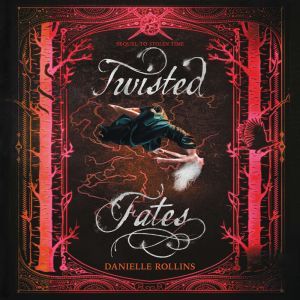 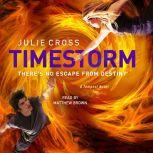 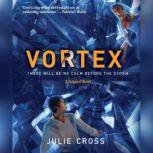 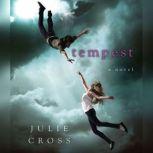