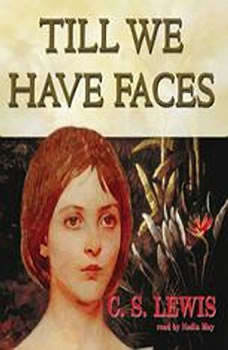 Till We Have Faces: A Myth Retold

C. S. Lewis reworks the timeless myth of Cupid and Psyche into an enduring piece of contemporary fiction in this novel about the struggle between sacred and profane love. Set in the preChristian world of Glome on the outskirts of Greek civilization, it is a tale of two princesses: the beautiful Psyche, who is loved by the god of love himself, and Orual, Psyches unattractive and embittered older sister, who loves Psyche with a destructive possessiveness. Her frustration and jealousy over Psyches fate sets Orual on the troubled path of selfdiscovery. Lewiss last work of fiction, this is often considered his best by critics.