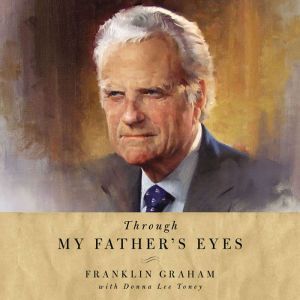 Through My Father's Eyes

As a beloved evangelist and a respected man of God, Billy Graham’s stated purpose in life never wavered: to help people find a personal relationship with God through a saving knowledge of Jesus Christ. This was a calling that only increased over time, and Billy embraced it fully throughout his active ministry and beyond. Yet Billy pursued his life’s work, as many men do, amid a similarly significant calling to be a loving husband and father.

While most people knew Billy Graham as America’s pastor, Franklin Graham knew him in a different way, as a dad. And while present and future generations will come to their own conclusions about Billy Graham and the legacy that his commitment to Christ has left behind, no one can speak more insightfully or authoritatively on that subject than a son who grew up in the shadow of his father’s life and the examples of his father’s love.  This vulnerable book is a look at both Billy Graham the evangelist and Billy Graham the father, and the impact he had on a son who walked in his father’s steps while also becoming his own man, leading ministries around the world, all of it based on the foundational lessons his father taught him.

“My father left behind a testimony to God,” says Franklin, “a legacy not buried in a grave but still pointing people to a heaven-bound destiny. The Lord will say to my father, and to all who served Him obediently, ‘Well done, good and faithful servant’ [Matthew 25:21].” 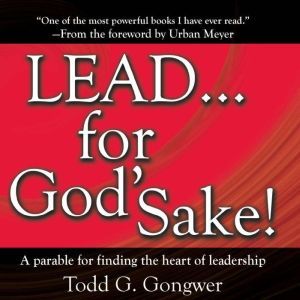 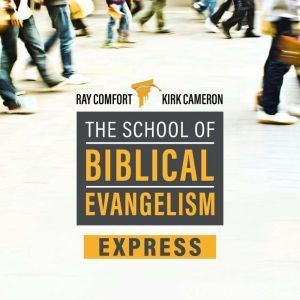 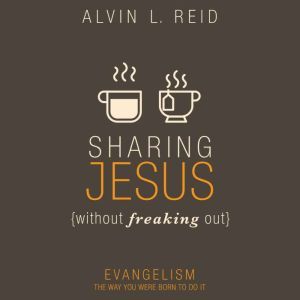 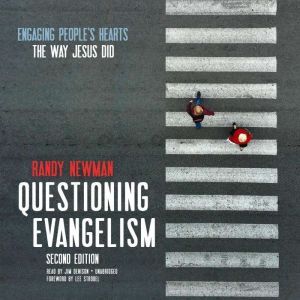 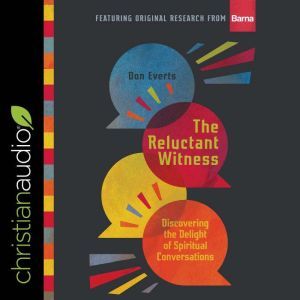 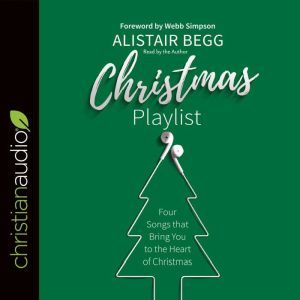 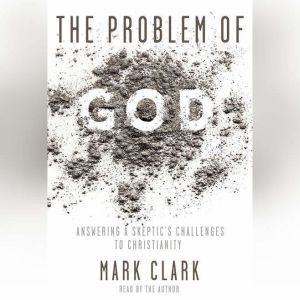 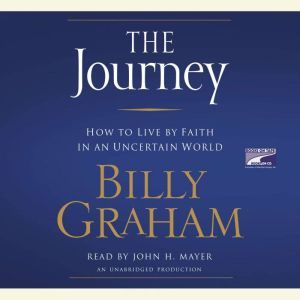 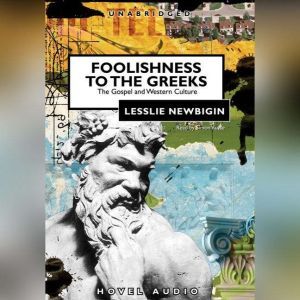