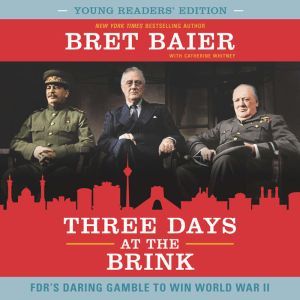 This young readers’ edition from New York Times bestselling author and Fox News anchor Bret Baier dives into the first of the secret World War II meetings between President Franklin Roosevelt, Winston Churchill, and Joseph Stalin, which would shape the world for decades to come.

In the process, it tells the story of the personal and political evolution of Roosevelt, and how he came to be the man who orchestrated the most decisive conference of the war.

Following Germany’s invasion of the USSR in June 1941, Prime Minister Winston Churchill offered his support to the Soviets. But by the time the United States entered what had become the second World War in history, it became crucial for the Allied forces to better align themselves against the Axis powers.

This meeting of the minds took place in Tehran, and in attendance were some of the most iconic leaders of the twentieth century: Franklin Delano Roosevelt, Winston Churchill, and Joseph Stalin.

Though America, Britain, and the Soviet Union all had a common enemy, their political goals differed greatly. This young readers’ edition will explore how their united stance against Nazi Germany allowed them to mend their differences, paving the way for what eventually became one of the most important victories in world history.

This book, which includes a glossary of terms, tells the inside story of their secret conference. 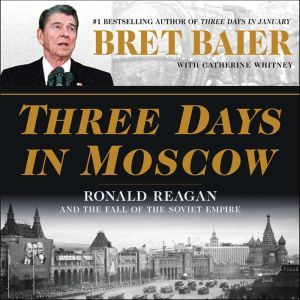 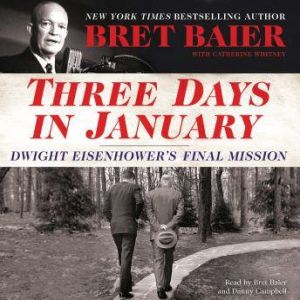