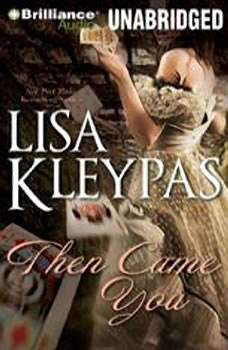 Reckless, wild, and beautiful, Lily Lawson delights in shocking proper London society – and now she is determined to rescue her sister from an unwanted impending marriage to the notorious Alex, Lord Raiford, by fair means or foul. But while she succeeds outrageously, Alex is a master gamesman who is not to be undone. Alex has lost one bride, yet he is enchanted by this remarkable lady who is willing to break any rule to flaunt her independence. When Lily offers him only scorn, he counters with kindness, and he parries her blistering barbs with gentle words and a soft, tender touch. The spirited miss will pay dearly for her interference – with her body, her soul, and her stubborn, unyielding heart. But will Alex's own heart be the prize to be won in this sensuous game of love?