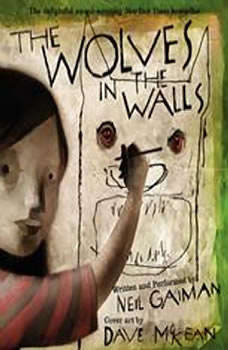 The Wolves in the Walls

Diary Of A Minecraft Wimpy Zombie Boo...
by MC Steve

Diary Of A Minecraft Zombie Alex Book...
by MC Steve