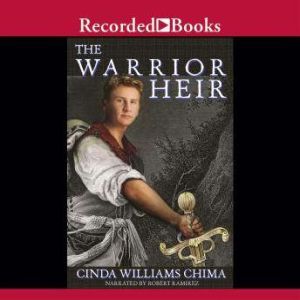 Author Cinda Williams Chima perfectly weaves fantasy elements into the life of a typical American teenager is this stunning novel that was a Book Sense Summer Pick and was named to VOYA's Best Science Fiction, Fantasy & Horror List. Jack Swift thinks he's a regular 16-year-old, but he's about to learn that's not true. In fact, he is descended from an ancient line of magical warriors who are raised for one purpose-to fight another warrior to the death. 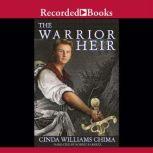 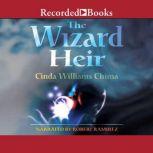 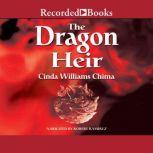