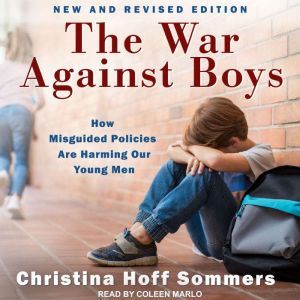 The War Against Boys: How Misguided Policies are Harming Our Young Men

An updated and revised edition of the controversial classic—now more relevant than ever—argues that boys are the ones languishing socially and academically, resulting in staggering social and economic costs. Girls and women were once second-class citizens in the nation's schools. Americans responded with concerted efforts to give girls and women the attention and assistance that was long overdue. Now, after two major waves of feminism and decades of policy reform, women have made massive strides in education. Today they outperform men in nearly every measure of social, academic, and vocational well-being. Christina Hoff Sommers contends that it's time to take a hard look at present-day realities and recognize that boys need help. Called "provocative and controversial . . . impassioned and articulate" (The Christian Science Monitor), this edition of The War Against Boys offers a new preface and six radically revised chapters, plus updates on the current status of boys throughout the book. Sommers argues that the problem of male underachievement is persistent and worsening. Among the new topics Sommers tackles: how the war against boys is harming our economic future, and how boy-averse trends such as the decline of recess and zero-tolerance disciplinary policies have turned our schools into hostile environments for boys. As our schools become more feelings-centered, risk-averse, competition-free, and sedentary, they move further and further from the characteristic needs of boys. She offers realistic, achievable solutions to these problems that include boy-friendly pedagogy, character and vocational education, and the choice of single-sex classrooms. The War Against Boys is an incisive, rigorous, and heartfelt argument in favor of recognizing and confronting a new reality: boys are languishing in education and the price of continued neglect is economically and socially prohibitive. 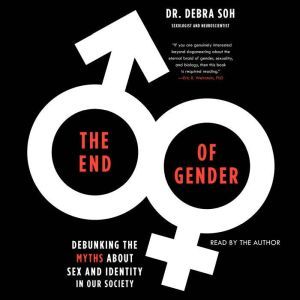 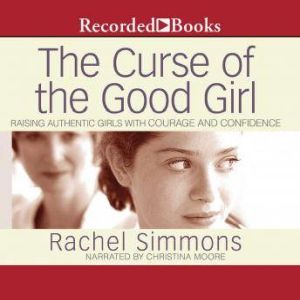 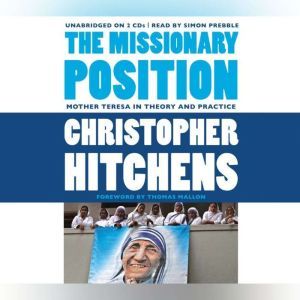 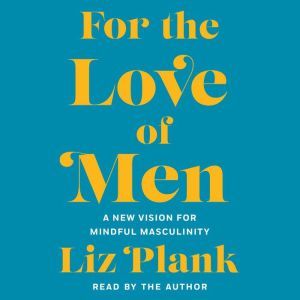 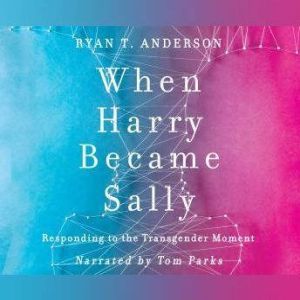 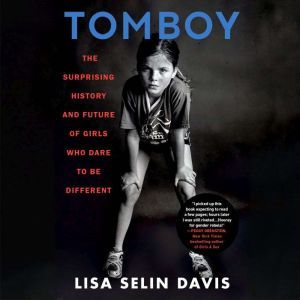 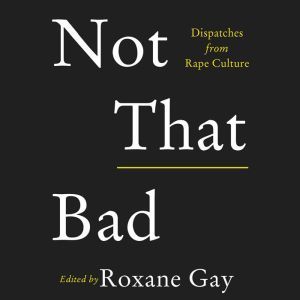 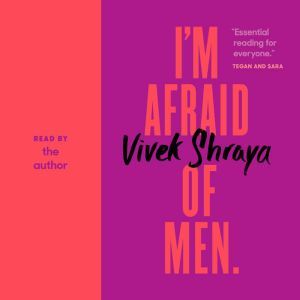 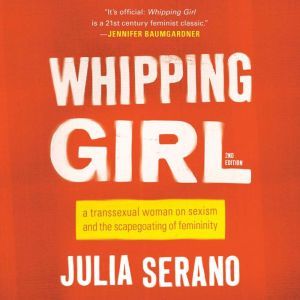