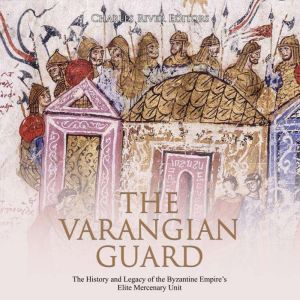 The Varangian Guard: The History and Legacy of the Byzantine Empire's Elite Mercenary Unit

The Byzantine Empire was the heir to two great cultures that cradled and nurtured European civilization: Greece and Rome. Constantinople, now called Istanbul, became a center of power, culture, trade, and technology poised on the edges of Europe and Asia, and its influence was felt not only throughout Europe but the Middle East, Africa, Central Asia, and the Far East. Coins dating from the reign of Emperor Justinian I (r.527-565) have been found in southern India, and Chinese records show that the “Fulin,” as the Chinese named the Byzantines, were received at court as early as 643 CE. For a thousand years, the Byzantine Empire protected Europe from the Islamic Arab Empire, allowing it to pursue its own destiny. Finally, Byzantium was a polyglot society in which a multitude of ethnic groups lived under the emperor prizing peace above war, an inspiration surely for the modern age when divisive nationalism threatens to dominate society once more.

The Byzantines relied heavily on mercenaries, and the Hetairoi or foreign soldiers formed an important and often vital component of the army. The ability to call upon warriors from many nations demonstrated the power and wealth of the emperor, so they were recruited as much for prestige as for military utility. The most famous of the foreign units was without question the Varangian Guard. The Varangians came from the land in Eastern Europe known in the Middle Ages as Rus, which is now part of modern Russia and Ukraine. They were descendants of Viking warriors from Sweden who came to rule the waterways and population of Russia. Varangian mercenaries were fighting for the Byzantines by the 10th century, and in 988 they formed a permanent elite guard for the emperor. They took an oath of allegiance to him and served directly under the Acolyte or Akolouthos, who was usually of Byzantine origin. They also assumed responsibilities for the security of Constantinople. 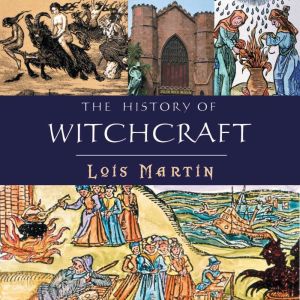 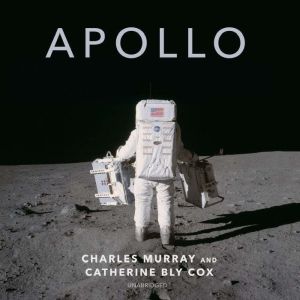