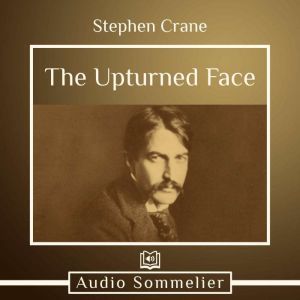 The horror of war repeats itself from one generation to the next. That’s why modern readers will empathize with the struggle of the Civil War soldiers depicted in this gritty short story by Stephen Crane, The Upturned Face. As they scramble to give their comrade a proper burial while the war rages on around them, their feelings of confusion and inadequacy could not be clearer. The story paints a stark and enduring contrast between war’s tender sadness and it’s relentless brutality.