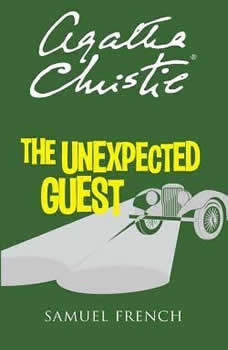 A classic from Agatha Christie, the original queen of mystery.When a stranger runs his car into a ditch in dense fog in South Wales and makes his way to an isolated house, he discovers a woman standing over the dead body of her wheelchair-bound husband, gun in her hand. She admits to murder, and the unexpected guest offers to help her concoct a cover story.But is it possible that Laura Warwick did not commit the murder after all? If so, who is she shielding? The house seems full of possible suspects.