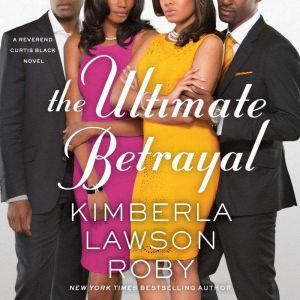 It's been four years since twenty-eight-year old Alicia Black, daughter of Reverend Curtis Black, divorced her second husband, the most womanizing and corrupt man she has ever known. Since then, Alicia has been dating her first husband, Phillip Sullivan, a wonderfully kind and true man of God whom she'd hurt terribly by cheating on him. Alicia has worked hard to prove herself worthy of his trust once more, and when he asks her to marry him again, she couldn't be happier. But Levi Cunningham, the drug dealer Alicia had an extramarital affair with, has just been released from prison, and he has completely turned his life around for the better. Still head-over-heels in love with Alicia, he will do whatever is necessary to win her back. Remarrying Phillip is the one thing Alicia has wanted for years, but she can't get Levi out of her mind. Alicia and Phillip aren't the only ones in the middle of a crisis. Their best friends, husband and wife Brad and Melanie Richardson, are struggling to keep their marriage together. Workaholic Brad is never home and has begun losing thousands on bad investments. Or so he says. Melanie, who is certain there's more to the story, is determined to get at the truth. At the same time, her frustration and stress cause her to eat a lot less, and she behaves in an extreme fashion. Alicia worries that she could be suffering from anorexia, but Melanie steadfastly denies it. Their friendship begins to suffer, and it isn't long before they're talking to each other like enemies. Fresh betrayal leads to consequences no one saw coming, and Alicia's relationship with Phillip might not be the only thing that needs saving. But is it already too late?Email: kim@kimroby.comFacebook.com/kimberlalawsonrobyTwitter.com/KimberlaLRobyInstagram.com/kimberlalawsonrobyPeriscope.com/kimberlalawsonroby 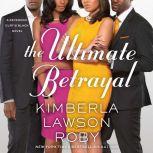 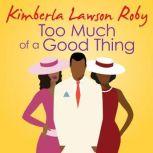 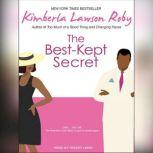