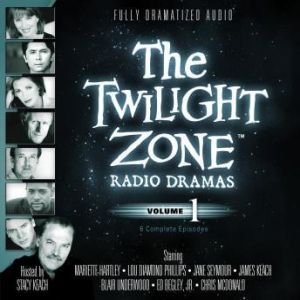 Experience one of televisions greatest science fiction series:The Twilight Zone.This collection of episodes is fully dramatized for audio and features a full cast, music, sound effects, and narration by some of todays biggest celebrities. Night Call(starring Mariette Hartley) An elderly, invalid woman begins receiving strange, anonymous phone calls on a stormy nightphone calls that, she finds out, are routed directly through the Twilight Zone. Long Live Walter Jameson(starring Lou Diamond Phillips) Professor Walter Jameson is an excellent history teacher who talks about the past as if he had lived it. His soon-to-be father-in-law suspects the worst. The Lateness of the Hour(starring Jane Seymour and James Keach) A young woman, bored with the precise, faultless routine of her familys life, persuades her father to dismantle their robot servants. The Thirty-Fathom Grave(starring Blair Underwood) When a naval destroyer picks up a signal from a ship that sank twenty years ago, a crewman is haunted by a strange memory buried at the bottom of the sea. The Man in the Bottle(starring Ed Begley, Jr.) An impoverished pawnbroker is granted four wishes by a genie in a bottle. The problem isnt just that his wishes end up not being what he expectedits what they did end up being. Night of the Meek(starring Chris McDonald) Henry Corwin, a down-at-the-heels department store Santa, dispenses Christmas cheer to a mission house with the help of a sack that will produce whatever one asks for. 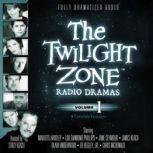 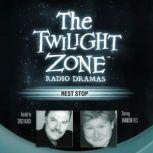 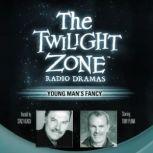