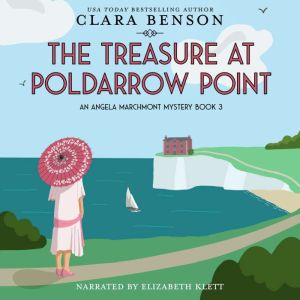 The Treasure at Poldarrow Point

When Angela Marchmont goes to Cornwall on doctor's orders she is looking forward to a nice rest and nothing more exciting than a little sea-bathing. But her plans for a quiet holiday are dashed when she is caught up in the hunt for a diamond necklace which, according to legend, has been hidden in the old smugglers' house at Poldarrow Point for over a century.

Aided by the house's elderly owner, an irrepressible twelve-year-old, and a handsome Scotland Yard detective, Angela soon finds herself embroiled in the most perplexing of mysteries. Who is the author of the anonymous letters? Why is someone breaking into the house at night? And is it really true that a notorious jewel-thief is after the treasure too? Angela must use all her powers of deduction to solve the case and find the necklace—before someone else does. 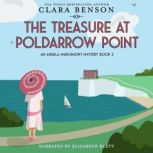 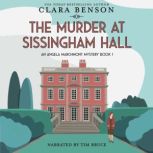 The Treasure at Poldarrow Point
An Angela Marchmont Mystery #3

The Murder at Sissingham Hall
An Angela Marchmont Mystery #1

The Riddle at Gipsy's Mile
An Angela Marchmont Mystery #4