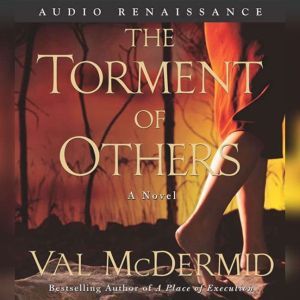 The Torment of Others

Dr. Tony Hill and Detective Chief Inspector Carol Jordan return in the award-winning series that is the basis for the BBC television show.In a small grim room, the body of a woman is discovered, panic and pain etched in her face. The scene matches in every detail a series of murders two years ago-murders that ended when irrefutable forensic evidence secured the conviction of a deeply disturbed young man named Derek Tyler.But there's no way Tyler could have killed the latest victim. He's been locked up in a mental institution since his trial, barely speaking a word. So is there a copycat?All his years of experience tell top criminal psychologist Dr. Tony Hill that there isn't-but that would make the murders literally impossible. While Hill tries to crack Tyler, DCI Carol Jordan and her team must mount a desperate undercover operation to trap the murderer-a decision that will have terrible consequences.In The Torment of Others, Val McDermid keeps the tension mounting, as a mixture of psychological insight and dogged detective work leads inexorably to a terrifying climax where Tony faces one of the most perverse killers he has ever encountered.

Get 5% off your total order by adding 3 or more audiobooks from Dr. Tony Hill & Carol Jordan Mysteries 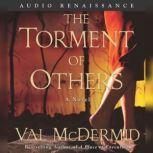 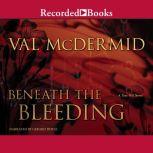 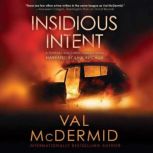 The Torment of Others
Dr. Tony Hill & Carol Jordan My...

Beneath the Bleeding
Dr. Tony Hill & Carol Jordan My...