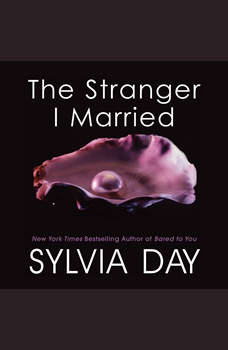 The Stranger I Married

Together For All The Wrong Reasons. . .The Marquess of Grayson never felt a twinge of guilt when he stole the beautiful Lady Pelham right out from under his best friend's nose. After all, they were well matched in all things--their sensual appetites, wicked wits, provocative reputations, and their absolute refusal to ruin their marriage of convenience by falling in love. But then a shocking turn of events sent her roguish husband from her side. Four years later, he has returned a powerful, irresistible man who is determined to seduce his way into her affections. No, this is not at all the man she married. But he is the man who might finally steal her heart. . ."Day plays on sensual themes with a lush grace." --RT Book Reviews