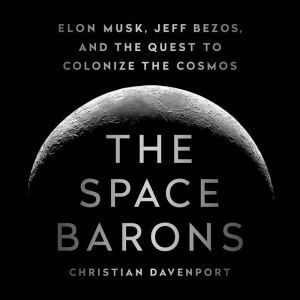 The Space Barons: Elon Musk, Jeff Bezos, and the Quest to Colonize the Cosmos

The historic quest to rekindle the human exploration and colonization of space led by two rivals and their vast fortunes, egos, and visions of space as the next entrepreneurial frontier The Space Barons is the story of a group of billionaire entrepreneurs who are pouring their fortunes into the epic resurrection of the American space program. Nearly a half-century after Neil Armstrong walked on the moon, these Space Barons-most notably Elon Musk and Jeff Bezos, along with Richard Branson and Paul Allen-are using Silicon Valley-style innovation to dramatically lower the cost of space travel, and send humans even further than NASA has gone. These entrepreneurs have founded some of the biggest brands in the world-Amazon, Microsoft, Virgin, Tesla, PayPal-and upended industry after industry. Now they are pursuing the biggest disruption of all: space.Based on years of reporting and exclusive interviews with all four billionaires, this authoritative account is a dramatic tale of risk and high adventure, the birth of a new Space Age, fueled by some of the world's richest men as they struggle to end governments' monopoly on the cosmos. The Space Barons is also a story of rivalry-hard-charging startups warring with established contractors, and the personal clashes of the leaders of this new space movement, particularly Musk and Bezos, as they aim for the moon and Mars and beyond. 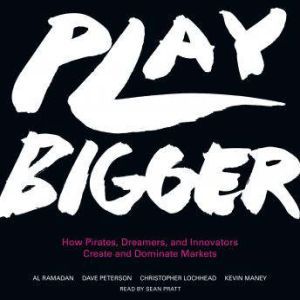 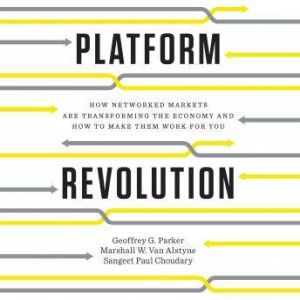 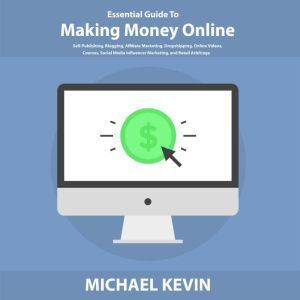 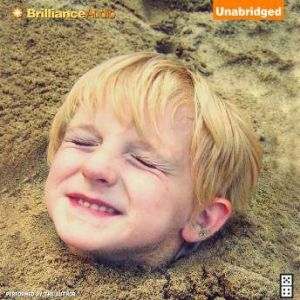