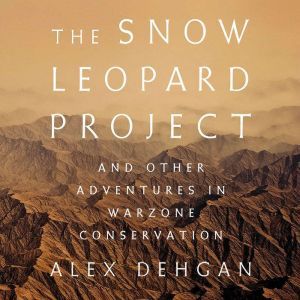 The Snow Leopard Project: And Other Adventures in Warzone Conservation

The remarkable story of the heroic effort to save and preserve Afghanistan's wildlife-and a culture that derives immense pride and a sense of national identity from its natural landscape.Postwar Afghanistan is fragile, volatile, and perilous. It is also a place of extraordinary beauty. Evolutionary biologist Alex Dehgan arrived in the country in 2006 to build the Wildlife Conservation Society's Afghanistan Program, and preserve and protect Afghanistan's unique and extraordinary environment, which had been decimated after decades of war.Conservation, it turned out, provided a common bond between Alex's team and the people of Afghanistan. His international team worked unarmed in some of the most dangerous places in the country-places so remote that winding roads would abruptly disappear, and travel was on foot, yak, or mule. In The Snow Leopard Project, Dehgan takes readers along with him on his adventure as his team helps create the country's first national park, completes the some of the first extensive wildlife surveys in thirty years, and works to stop the poaching of the country's iconic endangered animals, including the elusive snow leopard. In doing so, they help restore a part of Afghan identity that is ineffably tied to the land itself. 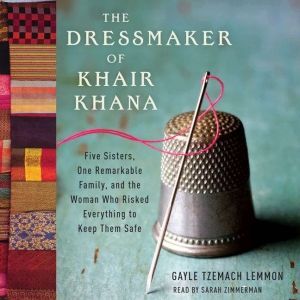