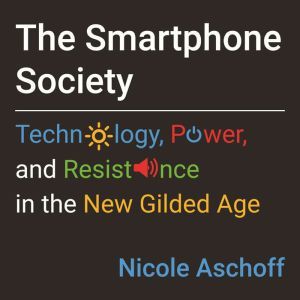 The Smartphone Society: Technology, Power, and Resistance in the New Gilded Age

Addresses how tech empowers community organizing and protest movements to combat the systems of capitalism and data exploitation that helped drive tech's own rise to ubiquity.

Our smartphones have brought digital technology into the most intimate spheres of life. It's time to take control of them, repurposing them as pathways to a democratically designed and maintained digital commons that prioritizes people over profit.

Smartphones have appeared everywhere seemingly overnight: since the first iPhone was released, in 2007, the number of smartphone users has skyrocketed to over two billion. Smartphones have allowed users to connect worldwide in a way that was previously impossible, created communities across continents, and provided platforms for global justice movements. However, the rise of smartphones has led to corporations using consumers' personal data for profit, unmonitored surveillance, and digital monopolies like Google, Facebook, and Amazon that have garnered control over our social, political, and economic landscapes.

But people are using their smartphones to fight back. New modes of resistance are emerging, signaling the possibility that our pocket computers could be harnessed for the benefit of people, not profit. From helping to organize protests against the US-Mexico border wall through Twitter to being used to report police brutality through Facebook Live, smartphones open a door for collective change. 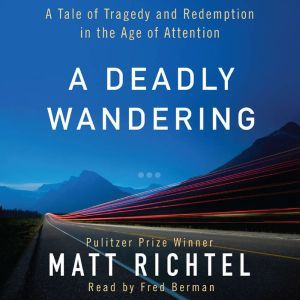 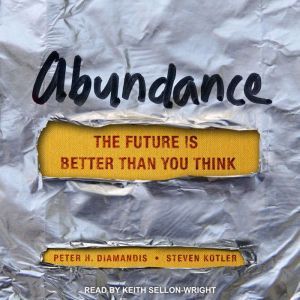 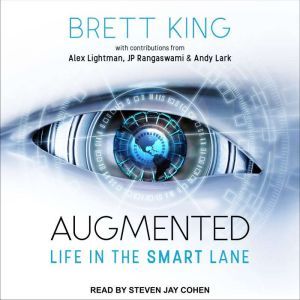 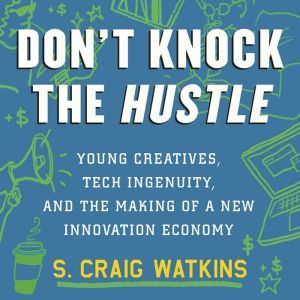 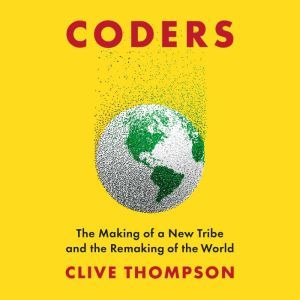 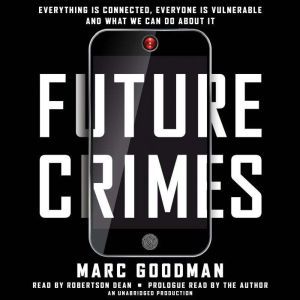 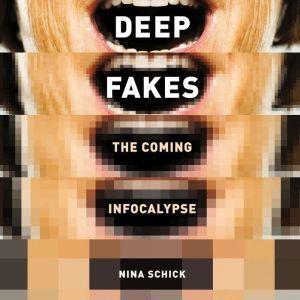 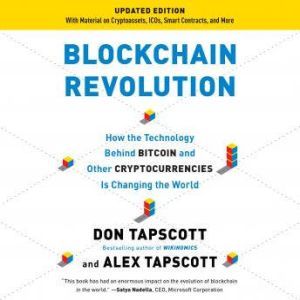 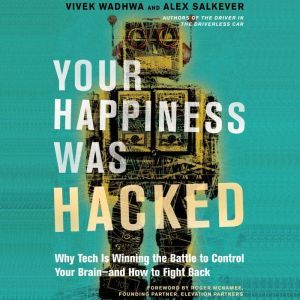