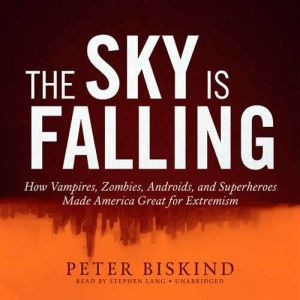 The Sky Is Falling: How Vampires, Zombies, Androids, and Superheroes Made America Great for Extremism

Almost everything has been invoked to account for Trump's victory and the rise of alt-right, from job loss to racism to demography-everything, that is, except popular culture. In The Sky Is Falling bestselling cultural critic Peter Biskind dives headlong into two decades of popular culture-from superhero franchises such as the Dark Knight, X-Men, and the Avengers and series like The Walking Dead and Game of Thrones to thrillers like Homeland and 24-and emerges to argue that these shows are saturated with the values that are currently animating our extreme politics. Where once centrist institutions and their agents-cops and docs, soldiers and scientists, as well as educators, politicians, and 'experts' of every stripe-were glorified by mainstream Hollywood, the heroes of today's movies and TV, whether far right or far left, have overthrown the old ideological consensus. Many of our shows dramatize extreme circumstances-an apocalypse of one sort or another-that require extreme measures, such as revenge, torture, lying, and even the vigilante violence traditionally discouraged in mainstream entertainment. In this bold, provocative, and witty cultural investigation, Biskind shows how extreme culture now calls the shots. It has become, in effect, the new mainstream. 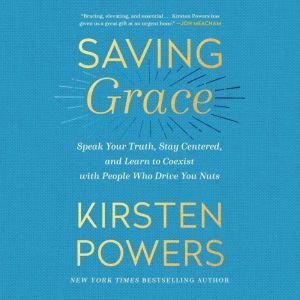 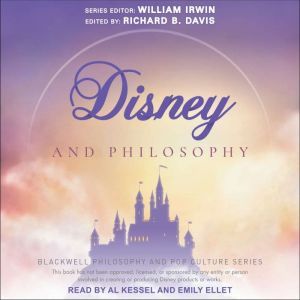 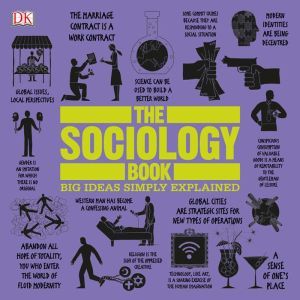