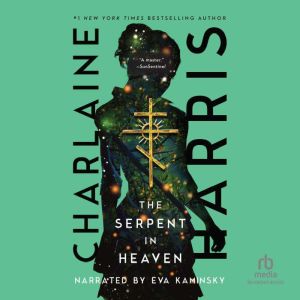 The Serpent in Heaven

#1 New York Times and USA Today bestselling author Charlaine Harris returns to her alternate history of the United States, where magic is an acknowledged but despised power, in this fourth installment of the Gunnie Rose series. Felicia, Lizbeth Rose’s younger half sister and student at the Grigori school within the capital of the New Holy Russian Empire in San Diego, is caught between secrets and powerful family struggles. As a distant relative to the Tsar, she provides an essential service to him with blood transfusions for his hemophilia, and she is thus given rare access and dismissed as if cattle. At the Grigori school she is seen as a charity case, a poor orphan with no prospects and no sign of magical prowess—the latter which Felicia keeps purposefully hidden. And yet, when a kidnapping attempt is made upon Felicia her past and her future crash together in violent ways. Continuing immediately after The Russian Cage, this fantastical fourth book takes a side step, exploring the Holy Russian Empire while also showcasing the dynamic depths of magic within Harris’s alternate North America in curious mysteries. Felicia, it turns out, is far more than the Russian-Mexican waif Lizbeth rescued, and though the journey she is on is filled with magical assassins and desperation, Felicia will discover her courage and never give in to the limitations imposed upon her. The Serpent in Heaven continues the saga of the Gunnie Rose series with an extraordinary twist, yet filled with the magic-fueled mystery and romance Harris’s readers expect. 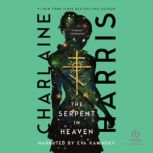 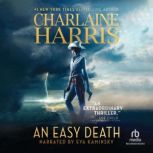 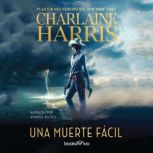 The Serpent in Heaven
Gunnie Rose #4