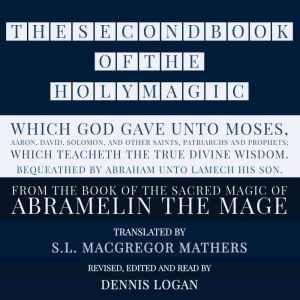 THE SECOND BOOK OF THE HOLY MAGIC, WHICH GOD GAVE UNTO MOSES, AARON, DAVID, SOLOMON, AND OTHER SAINTS, PATRIARCHS AND PROPHETS; WHICH TEACHETH THE TRUE DIVINE WISDOM. BEQUEATHED BY ABRAHAM UNTO LAMECH HIS SON.: From the Sacred Magic of Abramelin the Mage

Whoso should wish to recount all the Arts and Operations which in our times be reputed and preached abroad as Wisdom and Magical Secrets; he should as well undertake to count the waves and the sands of the Sea; seeing that the matter hath come to such a pass that every trick of a buffoon is believed to be Magic, that all the abominations of impious Enchanters, all Diabolical Illusions, all Pagan Idolatries, all Superstitions, Fascinations, Diabolical Pacts, and lastly all that the gross blindness of the World can touch with its hands and feet is reckoned as Wisdom and Magic! The Physician, the Astrologer, the Enchanter, the Sorceress, the Idolater, and the Sacrilegious, is called of the common People a Magician! Also he who draweth his Magic whether from the Sun, whether from the Moon, whether from the Evil Spirits, whether from Stones, Herbs, Animals, Brutes, or lastly from thousand divers sources, so that the Heaven itself is astonished thereat. There be certain who draw their Magic from Air, from Earth, from Fire, from Water, from Physiognomy, from the Hand, from Mirrors, from Glasses, from Birds, from Bread, from Wine, and even from the very excrements themselves; and yet, however, all this is reputed as Science!

I exhort you, ye who read, to have the Fear of God, and to study Justice, because infallibly unto you shall be opened the Gate of the True Wisdom which God gave unto NOAH and unto his descendants JAPHET, ABRAHAM, and ISHMAEL; and it was His Wisdom that delivered LOT from the burning of Sodom. MOSES learned the same Wisdom in the desert, from the Burning Bush, and he taught it unto AARON his brother. JOSEPH, SAMUEL, DAVID, SOLOMON, ELIJAH, and the Apostles, and Saint JOHN particularly (from whom we hold a most excellent book of Prophecy) possessed it. Let every one then know that this, this which I teach, is that same Wisdom and Magic, and which is in this same Book, and independent of any other Science, or Wisdom, or Magic, soever. 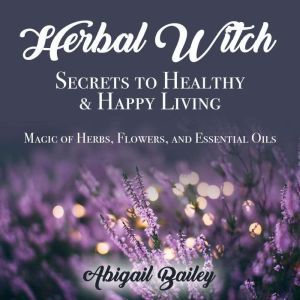 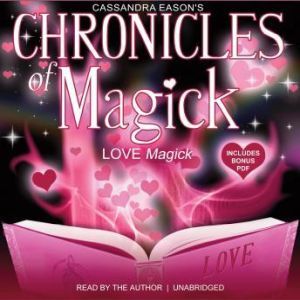 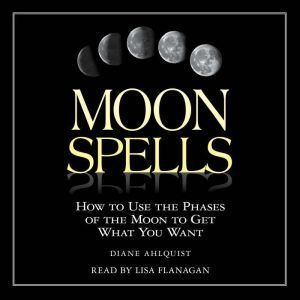 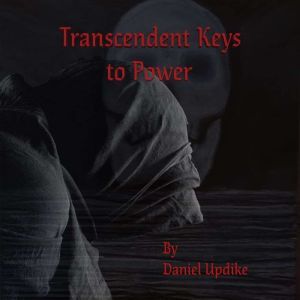 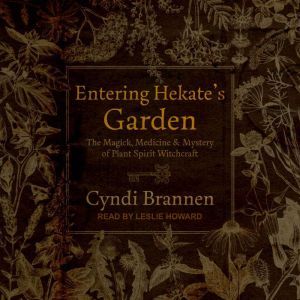 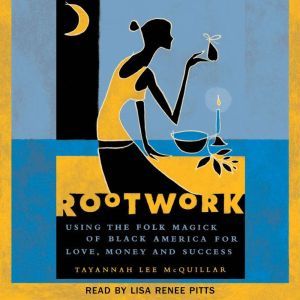 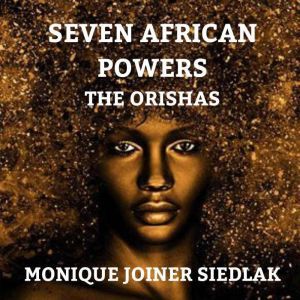 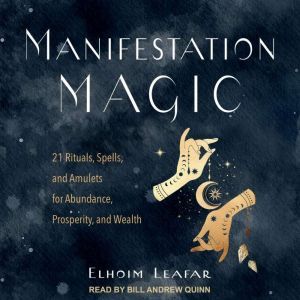 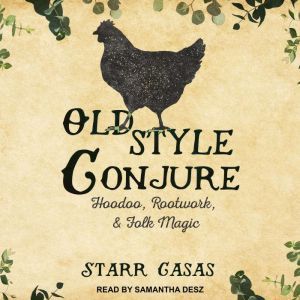