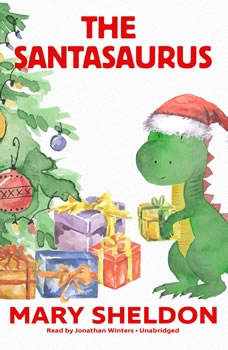 Pato is just a stuffed dinosaur, but he hopes that by emulating the giving and loving nature of Santa Claus, he'll become real. Can he do enough good deeds to make his wish a reality? This heartwarming story teaches us all to follow our dreams.