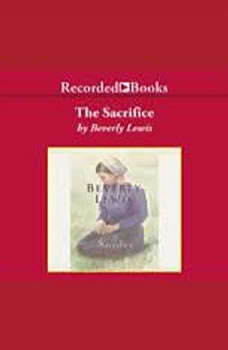 This heartfelt series about an Amish family began with The Covenant and The Betrayal. Best-selling Christian author Beverly Lewis continues the melodic ballad of Abram, his wife Ida, and their children who work together to learn how to forgive past transgressions and embrace the joy that their faith brings.

Writer has great insight into the Amish sect & uses her knowledge to spin a great tale!! Highly recommended reading.