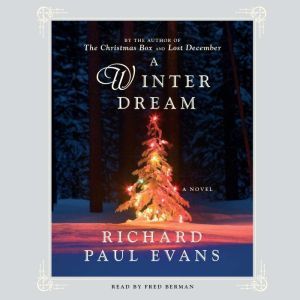 From wonderful storyteller and author of the bestselling phenomenon The Christmas Box, a new holiday novel based on the story of Joseph and the coat of many colors.Joe is forced out of the family business by his jealous siblings. Moving on to another company, he soon becomes chief advisor to the CEO. But when the economy turns, Joe’s siblings need his help to save the family business.      Based on the Old Testament story about Joseph and the coat of many colors and including a love story, A Winter Dream can be embraced for its message of forgiveness by believers and nonbelievers alike.