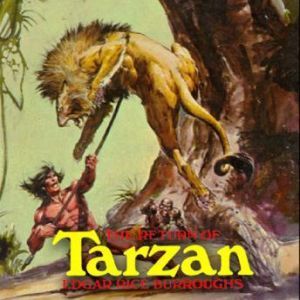 The Return of Tarzan

Tarzan had renounced his right to the woman he loved, and civilization held no pleasure for him. After a brief and harrowing period among men, he had turned back to the African jungle where he had grown to manhooda world he understood. It was there that he first heard of Opar, the city of gold, a relic of the fabled Atlantis. It was a city of hideous men, and of beautiful, savage women, over whom reigned La, high priestess of the Flaming God. Its altars were stained with the blood of many sacrifices. Unheeding of the dangers, Tarzan led a band of savage warriors toward the ancient crypts and the more ancient evil of Opar. 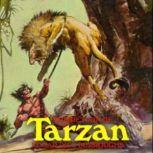 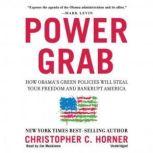 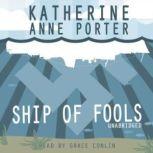 The Return of Tarzan
#2