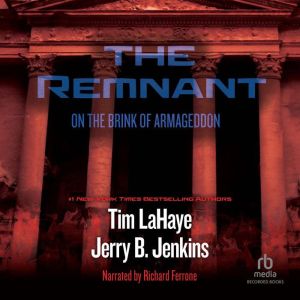 The Remnant: On the Brink of Armageddon

As the battered earth reels under judgements from heaven, Global Community leader Nicolae Carpathia tightens the screws on anyone who refuses to proclaim total allegiance to him. He has a million of his enemies just where he wants them - massed at Petra and within striking distance of devastating firepower. Meanwhile, the Tribulation Force is compromised, forcing Rayford Steele, Buck Williams and the others to run for their lives. This tenth novel in the best-selling series of all time sends the world hurtling toward Armageddon, the apocalyptic battle between good and evil. 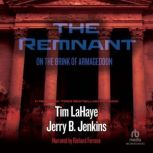 The Remnant: On the Brink of Armage...
Left Behind #10