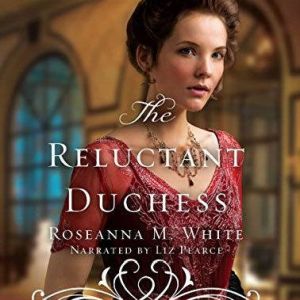 Series: Ladies of the Manor

After a shocking attack, Rowena Kinnaird is desperate to escape her family and her ex-fiance. She finds an unexpected protector in the Duke of Nottingham, but will she ever be able to trust him--let alone fall in love--when his custody of the Fire Eyes jewels endangers her once more? A Riveting Edwardian Series Set among Britain's High Society Lady Rowena Kinnaird may be the heiress to a Highland earldom, but she has never felt good enough--not for her father, not for the man she thought she'd marry, not for God. But after a shocking attack, she's willing to be forever an outcast if it means escaping Loch Morar. Brice Myerston, the Duke of Nottingham, has found himself in possession of a rare treasure his enemies are prepared to kill for. While Brice has never been one to shy away from manor-born ladies, the last thing he needs is the distraction of Lady Rowena, who finds herself in a desperate situation. But when Rowena's father tries to trap Brice into marrying his daughter, Brice makes a surprising decision. Rowena wanted to escape the Highlands, but she's reluctant to marry a notorious flirt. And when she learns that Brice is mixed up in questionable business with a stolen treasure, she fears she's about to end up directly in the path of everything she was trying to avoid. 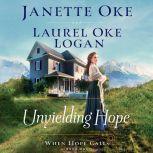 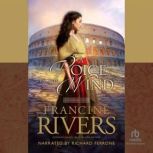 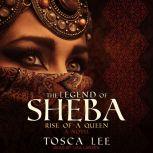 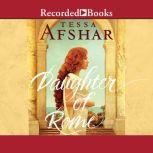 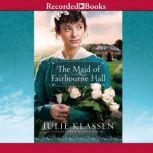 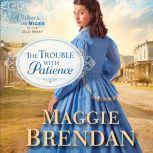 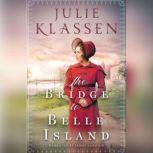 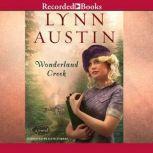 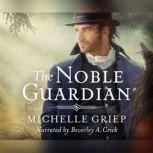 Ladies of the Manor Bundle 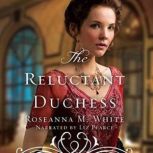 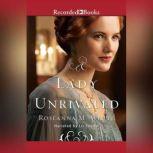 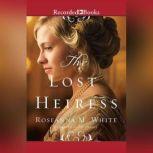 The Reluctant Duchess
Ladies of the Manor

A Lady Unrivaled
Ladies of the Manor

The Lost Heiress
Ladies of the Manor #1