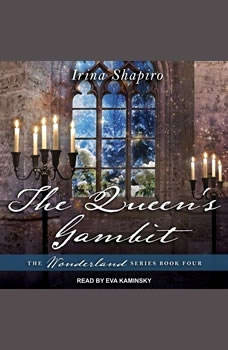 Home at last after years of exile, Neve and Hugo Everly just want to pick up the pieces of their life and enjoy time with their growing family, but destiny has its own plan. A tragic loss nearly tears the family apart, and an unexpected guest brings a warning of dire events still to come. Hugo and Neve find themselves in danger once again; for outstanding debts must be paid, and old enemies will no longer wait to settle scores.