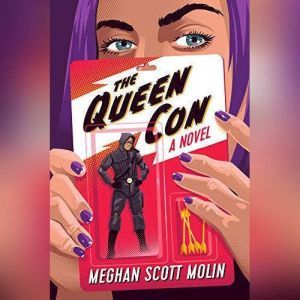 What’s a comic book writer’s life without a real-life archnemesis?MG Martin thought she’d turned the last page on the dangerous Golden Arrow case. The bad guys are behind bars, and the rest is up to her detective boyfriend, Matteo Kildaire. But when Golden Arrow impersonators start popping up all over Los Angeles, the writer in MG can’t help but be intrigued. Are they impostors, or has the original Golden Arrow returned for another story arc?A reemergence of drug crime has left the LAPD baffled, and golden arrows are once again being left at crime scenes. Matteo asks MG if she’ll resume consulting on all things geek, and she jumps at the opportunity. No need to mention that she may also do some sleuthing, with her friends’ help, right?It’s rumored that the Golden Arrow will make a guest appearance at an exclusive queen party, and MG, Lawrence, and Ryan go undercover to sniff out the truth. But the sting goes sideways in a deadly way, and it’s up to their little crew to prove that the Golden Arrow might actually be the supervillain they’re chasing. Because looks can be deceiving, and every good writer knows the sequel is where the real plot twist happens… 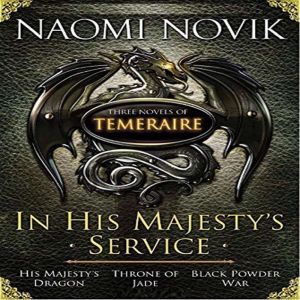 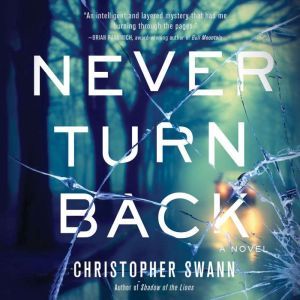 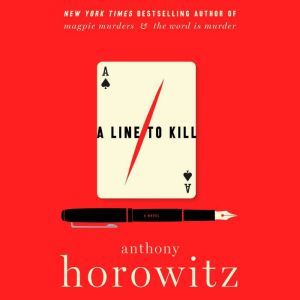 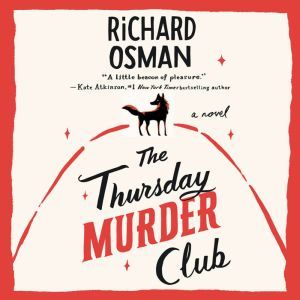