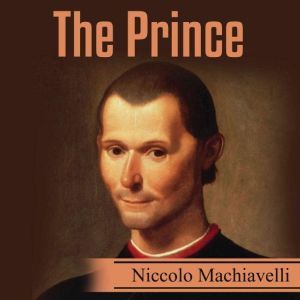 The Prince is a 16th-century political treatise by the Italian diplomat and political theorist Niccolo Machiavelli. However, the printed version was not published until 1532, five years after Machiavelli's death. Although The Prince was written as if it were a traditional work in the mirrors for princes style, it is generally agreed that it was especially innovative. This is partly because it was written in the vernacular Italian rather than Latin, a practice that had become increasingly popular since the publication of Dante's Divine Comedy and other works of Renaissance literature. The Prince is sometimes claimed to be one of the first works of modern philosophy, especially modern political philosophy, in which the "effectual" truth is taken to be more important than any abstract ideal. It is also notable for being in direct conflict with the dominant Catholic and scholastic doctrines of the time, particularly those concerning politics and ethics. 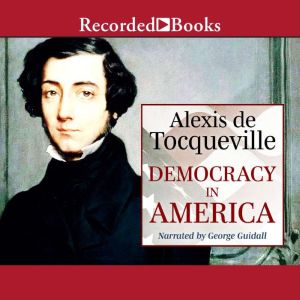 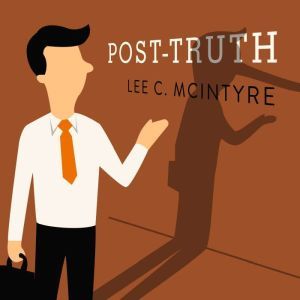 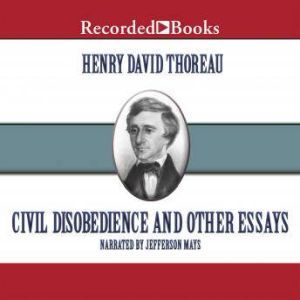 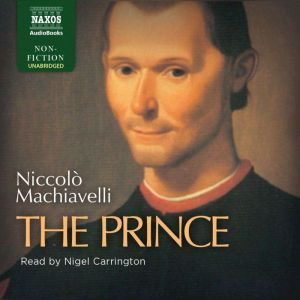