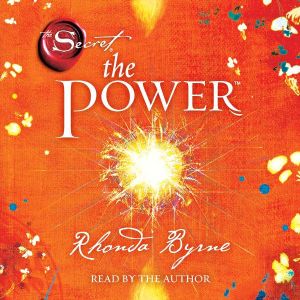 The groundbreaking feature length movie that revealed the great mystery of the universe, The Secret, is now an audiobook, and everything listeners have ever wanted - unlimited joy, health, money, relationships, love, youth - is now theirs for the taking.The Secret is an enigma that has existed throughout the history of mankind. It has been discovered, coveted, suppressed, hidden, lost, and recovered. It has been hunted down, stolen, and bought for vast sums of money. A number of exceptional men and women discovered The Secret and went on to become regarded as the greatest human beings who ever lived. Among them: Plato, Leonardo, Galileo, Napoleon, Hugo, Beethoven, Lincoln, Edison, Einstein and Carnegie, to name but a few. Now for the first time The Secret is revealed to the world in this captivating audiobook. It contains all the resources listeners will ever need to understand and live The Secret.Fragments of The Secret have been found in oral traditions, literature, religions, and philosophies throughout the centuries. For the first time, all the pieces of The Secret come together in an incredible, life-changing revelation. The riveting, practical knowledge leads listeners to a greater understanding of how they can be the masters of their own lives.Like the film, the audiobook features some of the world's leaders in the fields of business, economics, medicine, psychology, history, theology, and science sharing their experience of The Secret and imparting this special wisdom that has been known by so few. Each of these teachers is living proof of The Secret; each a walking marvel of achievement and success.Included are: 'Miracle Man' Morris Goodman, who tells his awe-inspiring story of how he recovered from paralysis by using The Secret; Dr. Denis Waitley, who used various aspects of The Secret in training Olympic athletes and Apollo astronauts to reach new heights of human endeavor; bestselling authors and philosophers, including Bob Proctor, John Assaraf, James Ray, and Joe Vitale, who explain how they have created lives of phenomenal success utilizing The Secret; and several doctors in the fields of medicine and quantum physics, who explain the science behind The Secret.The Secret shares amazing real-life stories and testimonials of regular people who have changed their lives in profound ways. By applying The Secret they present instances of eradicating disease, acquiring massive wealth, overcoming obstacles, and achieving what many would regard as impossible.The Secret offers guidance on how to apply this powerful knowledge to in every area of life, from health to wealth, to success and relationships, so listeners can obtain everything they've always wanted. No matter what they want - when listeners realize The Secret, listeners can have anything. 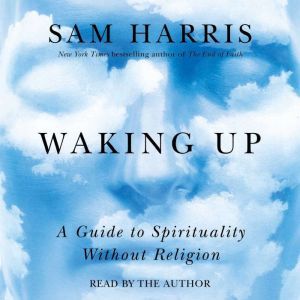 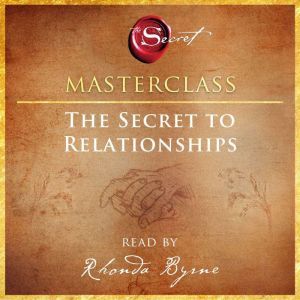 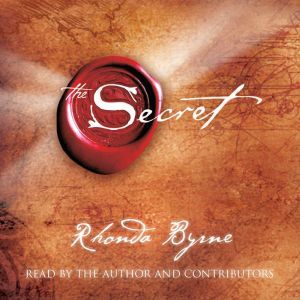 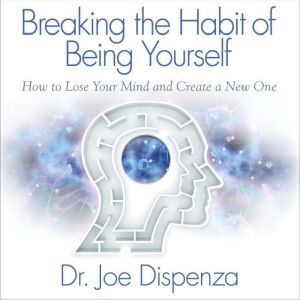 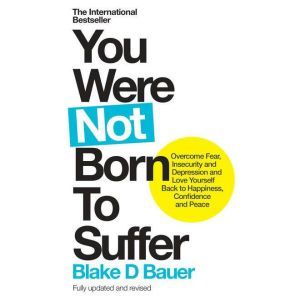 You Were Not Born to Suffer
Blake Bauer
Club: $8.75 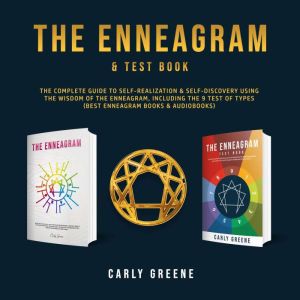 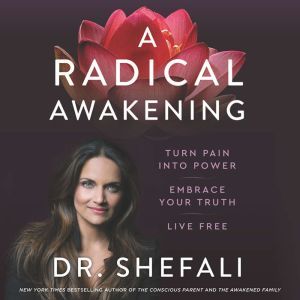 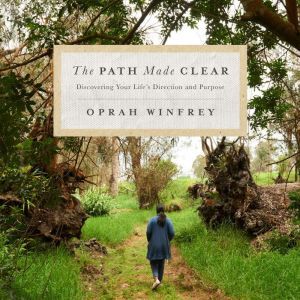 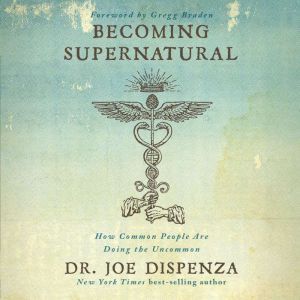