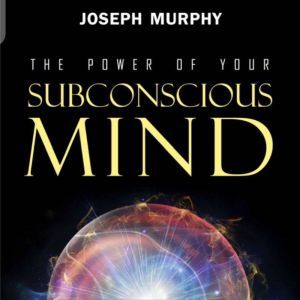 The Power of your subconscious mind

DR. JOSEPH MURPHY wrote, taught, counseled and lectured to thousands all over the world for nearly fifty years. Born in 1898, he was educated in Ireland and England. In the preface of this title, Dr Joseph Murphy asserts that life events are actually the result of the workings of your conscious and subconscious minds. He suggests practical techniques through which one can change one's destiny, principally by focusing and redirecting this miraculous energy. Years of research studying the world's major religions convinced him that some great Power lay behind all spiritual life and that this power is within each of us. Dr. Murphy was Minister-Director of the Church of Divine Science in Los Angeles for 28 years, where his lectures were attended by 1300 to 1500 people every Sunday. His daily radio program during period was immensely popular. Murphy was influenced by Ernest Holmes and Emmet Fox, both well known writers on New Thought principles, but his academic background was in Eastern religion. He spent many years in India, and was an Andhra Research Fellow at the University of India. Dr Murphy spent a good part of his life studying Eastern religions, and was a scholar of the I-Ching, the Chinese book of divination whose origins are lost in history. He remains a beacon of enlightenment and inspiration for legions of loyal followers. The Power of Your Subconscious Mind has been a bestseller since its first publication in 1963, selling many millions of copies since its original publication. 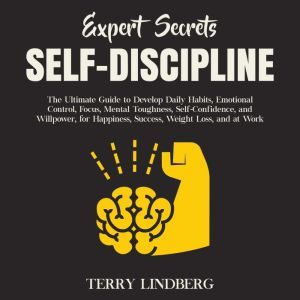 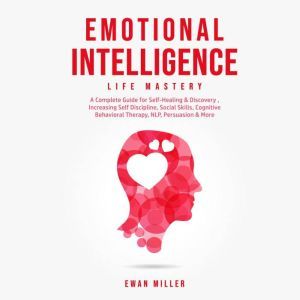 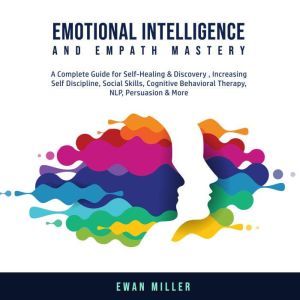 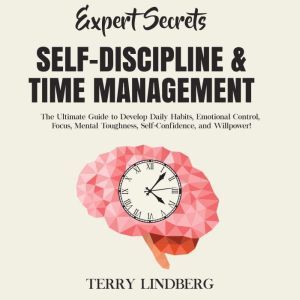 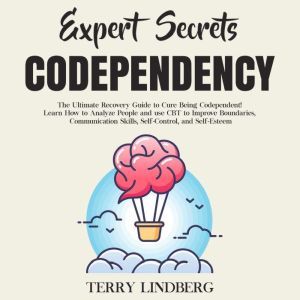 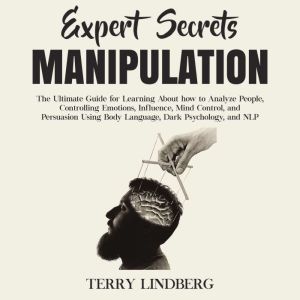 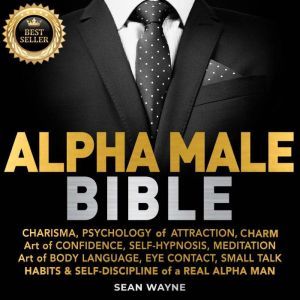 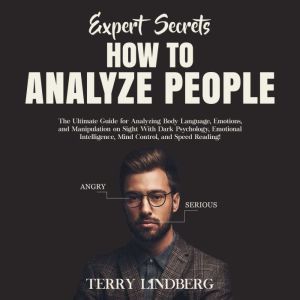 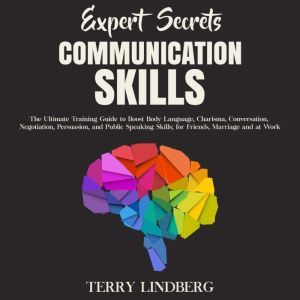