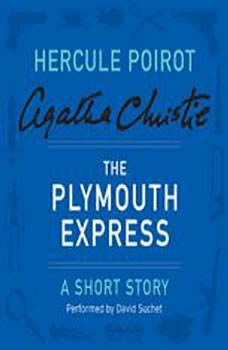 When Ebenezer Halliday's daughter's body is found stuffed underneath a train seat, the wealthy American industrialist hires Hercule Poirot to locate the murderer and over one hundred thousand dollars' worth of stolen jewels.