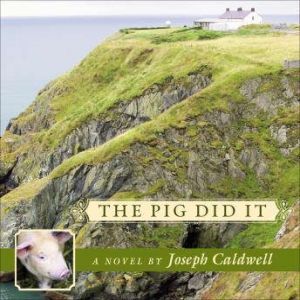 The Pig Did It

A pig escapes from its pen and roots up the garden of Kitty McCloud, a bestselling novelist who "corrects" the classics. What the obstreperous little pig unearths is evidence of a possible transgression that the novel's three Irish characters—the plagiarizing Kitty, her blood-feud rival Kieran, and a sexy swineherd named Lolly—are convinced the other has probably benefited from.

How this hilarious mystery is resolved inspires both comic eloquence and a theatrically colorful canvas depicting the brooding Irish land and seascape. 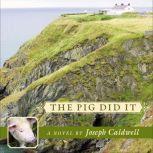 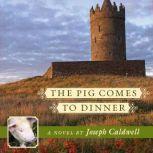 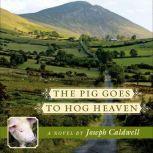 The Pig Did It
The Pig Trilogy #1

The Pig Comes to Dinner
The Pig Trilogy #2

The Pig Goes to Hog Heaven
The Pig Trilogy #3