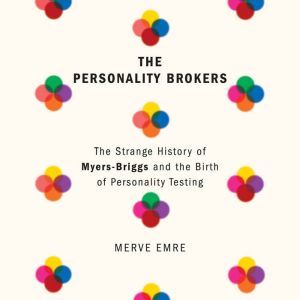 The Personality Brokers: The Strange History of Myers-Briggs and the Birth of Personality Testing

"Inventive and beguiling... The Personality Brokers is history that reads like biography that reads like a novel--a fluid narrative that defies expectations and plays against type." --New York Times

"Riveting [and] far-reaching... [Emre] brings the skills of a detective, cultural critic, historian, scientist and biographer to bear on the MBTI and the two women who invented and promoted it" --Wall Street Journal

An unprecedented history of the personality test conceived a century ago by a mother and her daughter--fiction writers with no formal training in psychology--and how it insinuated itself into our boardrooms, classrooms, and beyond

The Myers-Briggs Type Indicator is the most popular personality test in the world. It is used regularly by Fortune 500 companies, universities, hospitals, churches, and the military. Its language of personality types--extraversion and introversion, sensing and intuiting, thinking and feeling, judging and perceiving--has inspired television shows, online dating platforms, and Buzzfeed quizzes. Yet despite the test's widespread adoption, experts in the field of psychometric testing, a $2 billion industry, have struggled to validate its results--no less account for its success. How did Myers-Briggs, a homegrown multiple choice questionnaire, infiltrate our workplaces, our relationships, our Internet, our lives?

First conceived in the 1920s by the mother-daughter team of Katherine Briggs and Isabel Briggs Myers, a pair of devoted homemakers, novelists, and amateur psychoanalysts, Myers-Briggs was designed to bring the gospel of Carl Jung to the masses. But it would take on a life entirely its own, reaching from the smoke-filled boardrooms of mid-century New York to Berkeley, California, where it was administered to some of the twentieth century's greatest creative minds. It would travel across the world to London, Zurich, Cape Town, Melbourne, and Tokyo, until it could be found just as easily in elementary schools, nunneries, and wellness retreats as in shadowy political consultancies and on social networks.

Drawing from original reporting and never-before-published documents, The Personality Brokers takes a critical look at the personality indicator that became a cultural icon. Along the way it examines nothing less than the definition of the self--our attempts to grasp, categorize, and quantify our personalities. Surprising and absorbing, the book, like the test at its heart, considers the timeless question: What makes you, you? 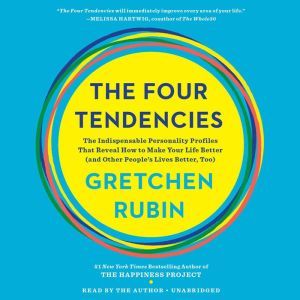 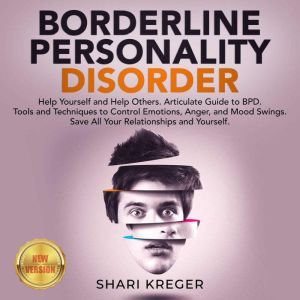 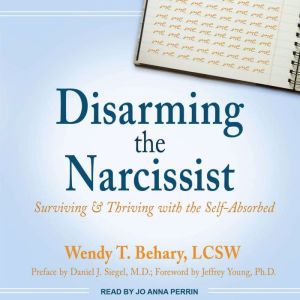 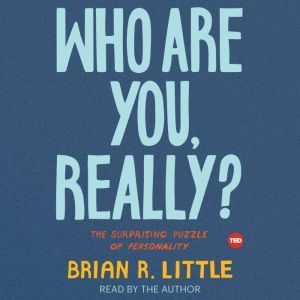 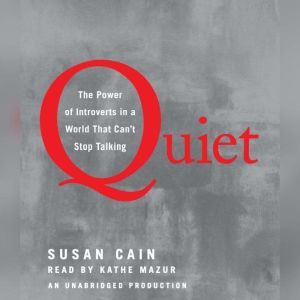 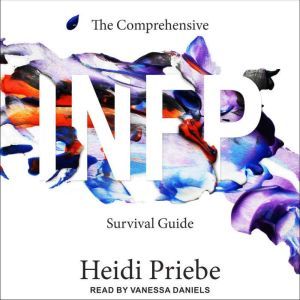 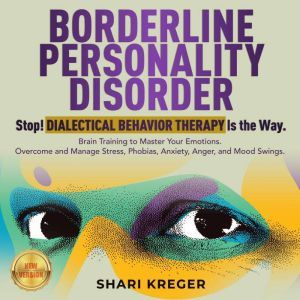 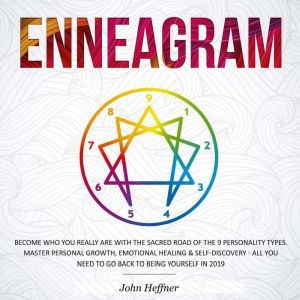 Enneagram: Become Who You Really Are with the Sacred Road of the 9 Personality Types. Master Personal Growth, Emotional Healing & Self-Discovery - All You Need to Go Back to Being Yourself in 2019
John Heffner
Club: $7.47 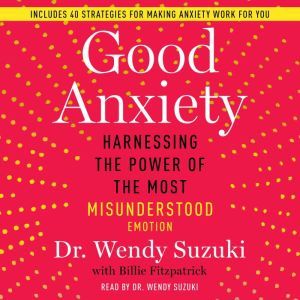