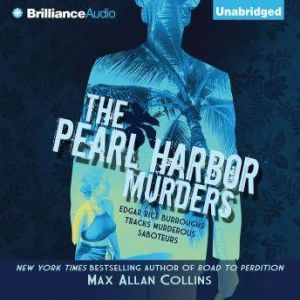 Edgar Rice Burroughs created the wildly popular Tarzan of the Apes and John Carter of Mars, but the exploits of his heroes cannot rival the writer’s own explosive adventure, sparked by the tragic murder of an exotic young beauty on a moon-swept Honolulu beach. The killing is written off as the tragic result of a lovers’ quarrel, but Burroughs suspects that the alluring half-Japanese singer was executed by espionage agents. It’s December 6, 1941. War with Japan is looming, and Burroughs has reason to suspect an attack on Oahu is imminent. Was the songstress silenced to prevent her from “singing” about certain sinister plans? As Burroughs and his son Hully search for clues and track down suspects, all signs point to the next day—Sunday—as the perfect time for a Japanese invasion. But the thought of such devastation raining down on paradise seems almost unbelievable…. Set against the catastrophic aerial strike that led the United States into another world war, The Pearl Harbor Murders effortlessly mixes hard- hitting action and exotic romance in this gripping untold chapter from our nation’s most tragic day. 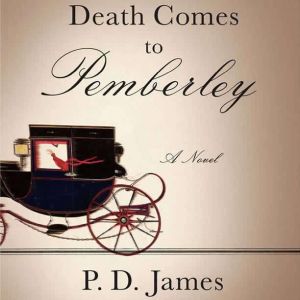 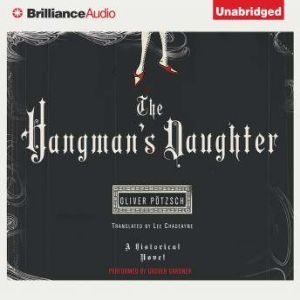 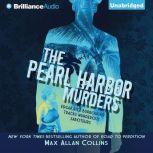 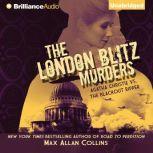 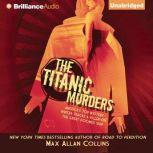