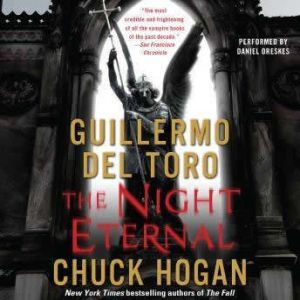 The Night Eternal: Book Three of the Strain Trilogy

“The most credible and frightening of all the vampire books of the past decade.”—San Francisco Chronicle“Bram Stoker meets Stephen King meets Michael Crichton. It just doesn’t get much better than this.”—Nelson DeMilleThe stunning New York Times bestselling vampire saga that author Dan Simmons (Drood, The Terror) calls, “an unholy spawn of I Am Legend out of ‘Salem’s Lot,” concludes with The Night Eternal. The magnificent, if monstrously warped brainchild of cinematic horror master Guillermo del Toro (Pan’s Labyrinth, Hellboy) and Chuck Hogan—whose novel Prince of Thieves, was praised as, “one of the 10 best books of the year” by Stephen King—The Night Eternal begins where The Strain and The Fall left off: with the last remnants of humankind enslaved by the vampire masters in a world forever shrouded by nuclear winter.  Still, a small band of the living fights on in the shadows, in the final book of the ingenious dark fantasy trilogy that Newsweek says is, “good enough to make us break that vow to swear off vampire stories.” 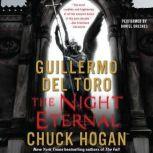 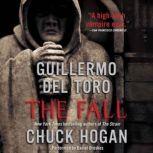 The Night Eternal: Book Three of th...
The Strain Trilogy #3

The Strain
The Strain Trilogy #1

The Fall
The Strain Trilogy #2