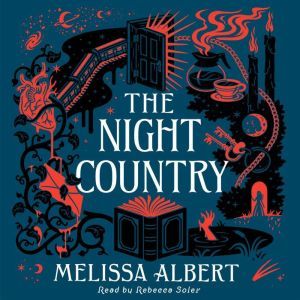 "A must-read for fans of portal fantasies, mysteries, and readers who prefer their magic with bloody sharp edges."- Booklist, Starred Review

In The Night Country, Alice Proserpine dives back into a menacing, mesmerizing world of dark fairy tales and hidden doors. Follow her and Ellery Finch as they learn The Hazel Wood was just the beginning, and that worlds die not with a whimper, but a bang.

With Finch’s help, Alice escaped the Hinterland and her reclusive grandmother’s dark legacy. Now she and the rest of the dregs of the fairy tale world have washed up in New York City, where Alice is trying to make a new, unmagical life. But something is stalking the Hinterland’s survivors—and she suspects their deaths may have a darker purpose. Meanwhile, in the winking out world of the Hinterland, Finch seeks his own adventure, and—if he can find it—a way back home...

Praise for The Night Country:

“The Night Country is a new modern classic for thrill seekers young and old. A stunning sequel filled with wondrous delights and daring forays into the dark. Not to be missed!” — Kim Liggett, author of The Grace Year 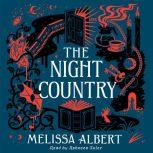 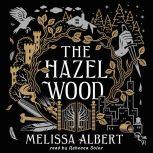 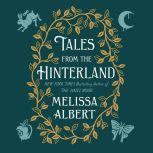 Tales from the Hinterland
The Hazel Wood