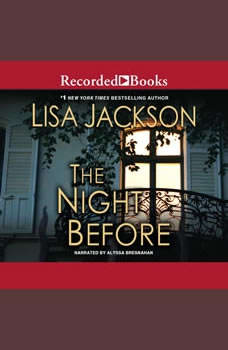 This steamy thriller is a New York Times, USA Today, and Publishers Weekly best-seller. Caitlyn Montgomery Bandeaux wakes one morning drenched in blood, her head pounding mercilessly. Worst of all, she can’t remember what happened the night before—when her estranged husband was murdered. Now the police want answers. Tormented, Caitlyn turns to her sister for support and is warned not to talk to the handsome new psychologist in town. But she soon realizes he’s the only person she’s comfortable confiding in.