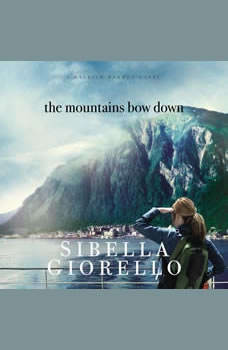 The Mountains Bow Down

<p>Everything's going to work out. Time away always makes things better . . .</p><p>That's what FBI Special Agent Raleigh Harmon believes as she boards a cruise to Alaska. A land of mountains and gems and minerals, the Last Frontier is a dream destination for this forensic geologist who's hoping to leave behind a hectic work schedule and an engagement drained of romance.</p><p>But when a passenger goes missing and winds up dead, Raleigh's vacation suddenly gets lost at sea. The ship's security chief tries to rule the death a suicide, but Raleigh's forensics background points to a much darker conclusion: Somewhere onboard, a ruthless murderer walks free.</p><p>Engulfed by one of her toughest cases yet, Raleigh requests assistance from the FBI and receives her nemesis&mdash;handsome Special Agent Jack Stephanson. As the cruise ship sails through the Inside Passage, Raleigh has five days to solve a high-profile murder, provide consultation for a movie filming onboard, and figure out her increasingly complicated feelings for Jack&mdash;who might not be as arrogant as she originally thought.</p><p>And that's only her work life. Family offers even more challenges. Joined on the cruise by her mother and aunt, Raleigh watches helplessly as disturbing rifts splinter her family.</p><p>Like the scenery that surrounds the cruise ship, Raleigh discovers a mystery so daunting that even the mountains might bow down before it.</p> 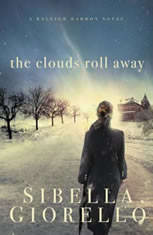 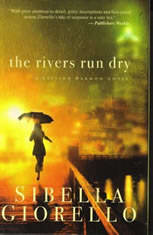 The Mountains Bow Down
A Raleigh Harmon Novel

The Clouds Roll Away
A Raleigh Harmon Novel