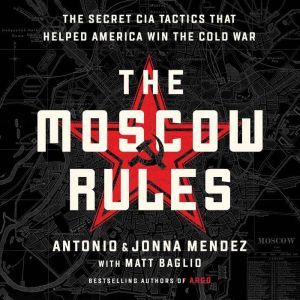 From the spymaster and inspiration for the movie Argo: how a group of brilliant but under-supported CIA operatives developed breakthrough spy tactics that helped turn the tide of the Cold WarAntonio Mendez and his future wife Jonna were CIA operatives working to spy on Moscow in the late 1970s, at one of the most dangerous moments in the Cold War. Soviets kept files on all foreigners, studied their patterns, and tapped their phones. Intelligence work was effectively impossible. The Soviet threat loomed larger than ever.The Moscow Rules tells the story of the intelligence breakthroughs that turned the odds in America's favor. As experts in disguise, Antonio and Jonna were instrumental in developing a series of tactics--Hollywood-inspired identity swaps, ingenious evasion techniques, and an armory of James Bond-style gadgets--that allowed CIA officers to outmaneuver the KGB.As Russia again rises in opposition to America, this remarkable story is a tribute to those who risked everything for their country, and to the ingenuity that allowed them to succeed. 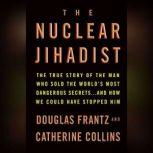 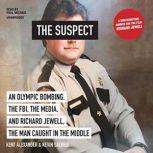 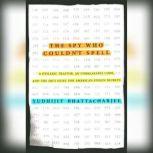 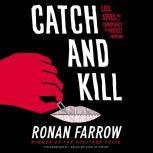 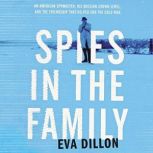 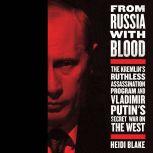 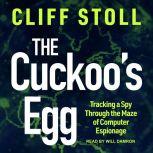 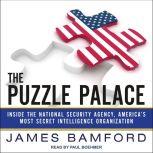 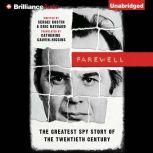